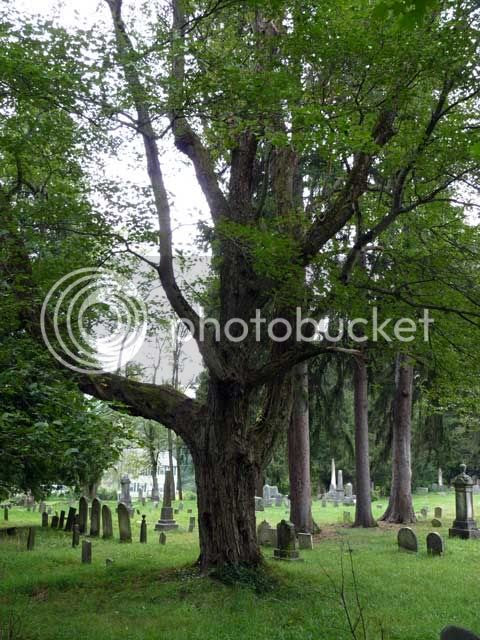 I've been spending a lot of time in old cemeteries, photographing gravestones as a volunteer for FindAGrave. I went to this one, in the photograph, yesterday. Here I found a stone that read George, son of Charles and Mary Daniels, born Mar. 25, 1845

I couldn't read all of the bottom inscription, but I made out the following, and I think we understand, without words, the rest.

I have long accepted, if not exactly embraced, the premise that we live until we fulfill whatever it is we're supposed to accomplish on this earth, but the more trips I make to old cemeteries, the harder it is to hang on to that concept. In the 19th Century, so many died so young. Childbirth back then was risky business; you see the evidence of that on the gravestones of all the young wives. And the children! An epidemic would sweep through an area and take a good percentage of the young with it.

Some of the tales told on the gravestones are heartbreaking, like the family who, in 1878, lost a son named Earley, not quite two years old, on May 24; a nine-year-old daughter, Ann, on May 28; and on June 4 little Samuel who had turned four nine days earlier. Then, seven years later, they lost two-and-a-half-year-old Dessie.

The parents of George, above, might have breathed a little easier having gotten their son to the ripe old age of 16—until the unthinkable happened, and he drowned.

I remind myself that the 19th Century doesn't have a monopoly on tragedy. Those multiple deaths could be happening right now in other parts of the world. And it was unthinkable when a friend's son (and good friend of my daughter Gillian's) drowned in Lake Champlain two years ago—on the same day he was his sister's Man of Honor at her wedding.

I guess it's not for us to know what purpose anyone's life might have served, or be serving still. We can only assume that Samuel and Dessie and the rest got it right. And hope that in the end we will have gotten it right, too.
Posted by Susan at 5:33 PM 13 comments:

What do you make of coincidence?

I often say I don't believe in coincidence. That is, when two things happen, seemingly coincidentally, I usually attribute some sort of significance to it. There's a message in there somewhere.

Well, I haven't figured out the most recent message I received, but it was impossible not to notice it.

At work yesterday I filled a request to send out a number of books. One of them was Gangrene and Glory, a history of medical care during the Civil War. I thought that sounded interesting, and although I had no time to sit down with it, I opened the book at random before I scanned the bar code. It opened to an account of General Stonewall Jackson, mortally wounded, being examined by his physician, Dr. Hunter McGuire.

It was rather fascinating, but I didn't have time to read on. So I scanned the book and packed it up with the others. Then I got my salad out of the fridge and grabbed a copy of The New Yorker to read while I ate.

I opened the magazine, and the first thing I read was a letter to the editor by the great-great grandson of Dr. Hunter McGuire. The letter was about the death of General Stonewall Jackson.