Based on the numbers I heard on the news the other night, credit-card debt is pretty astronomical, and in many cases it's coupled with a complete lack of retirement savings. Scary.

I have a theory that says electronics have seriously messed with people's spending. I'm old enough to remember when not every family could afford a TV. Then VCRs came out, and everyone had to have one. Stores popped up all over the place renting TVs and VCRs. And of course everyone was renting movies, and some were buying them too.

I remember being wheeled to the operating room for some minor surgery I had, and the two orderlies—ignoring the patient completely, of course, engaged in an animated discussion about all the movies they owned. That was at the start of the video revolution.

These days, we've come so far from VCRs. TVs have gotten huge, and often hugely expensive. The smaller ones are relatively cheap, but not many people want smaller ones. We are offered 3D TVs, smart TVs, DVRs, laptops, tablets galore, and smart phones. Of course this is coupled with data plans, DSL charges, and cable bills. This can add up to megabucks, but still there's a prevailing feeling of entitlement. Not only does everyone want to "keep up with the Joneses," as we used to say, but they want their kids to have all this stuff too. It's no wonder so much of the country is in debt.

My own bottom line is that I'm grateful to be frugal. At this point in my life, I don't know how I'd manage otherwise. 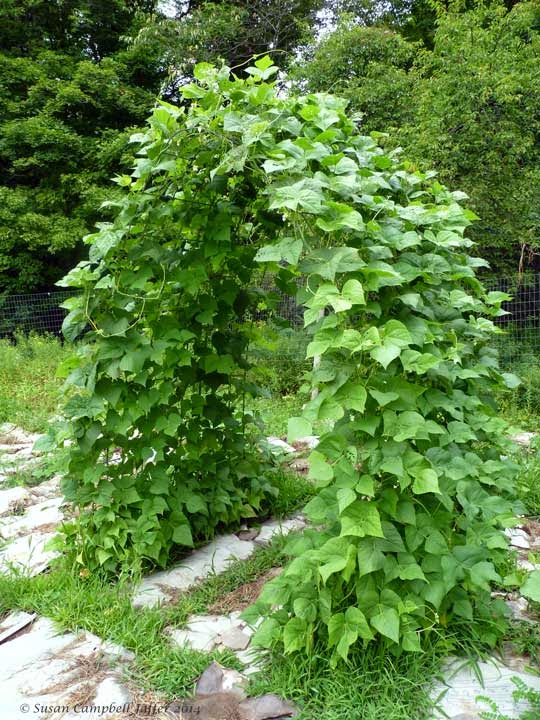